A working group set-up in November 2008 with the members of the ‘Just For Assam’ decided to raise fund to rehabilitate the survivors of a series of deadly bombs that had blasted in various parts of Assam on 30th October 2008. A donation appeal was made via www.justgiving.com. A sum of GBP 4276.00 was raised, and a further GBP 827.54 was received as Gift Aid. A project coordinator in Assam was appointed who disbursed the financial packages such as educational expenses or rent subsidies to beneficiaries selected from a list of victims.

Following is a brief outline of how we selected the beneficiaries and decided to help given.

The official list published by the Deputy Commissioner of Kamrup was used as a starting point and reference for the victims of the tragedy. All victims in this list were considered, and based on projected collections of GBP 5000, it was decided to short list families based on the following criteria.

The assessment was carried out with the aid of social workers Mofid Rahman and Buljit Buragohain. Details such as amount of aid received from other agencies and the government, education level of dependents, current livelihood scenario etc. were collected. The dependents were also given some counseling at the same time by Mofid and Buljit. Then the coordinator appointed for the project visited the victim’s families and collected the information. Finally, out of the 10 short listed families, 6 families with 15 individual beneficiaries were selected. The remaining 4 families did not actually require our help.

The aid to the respective family was distributed either directly to the beneficiary or the custodian, if minor. In case of tuition or course fee, the fee was paid to the institution directly. A few minors were given National Savings Certificates or Bank Drafts to fulfil their future educational need. 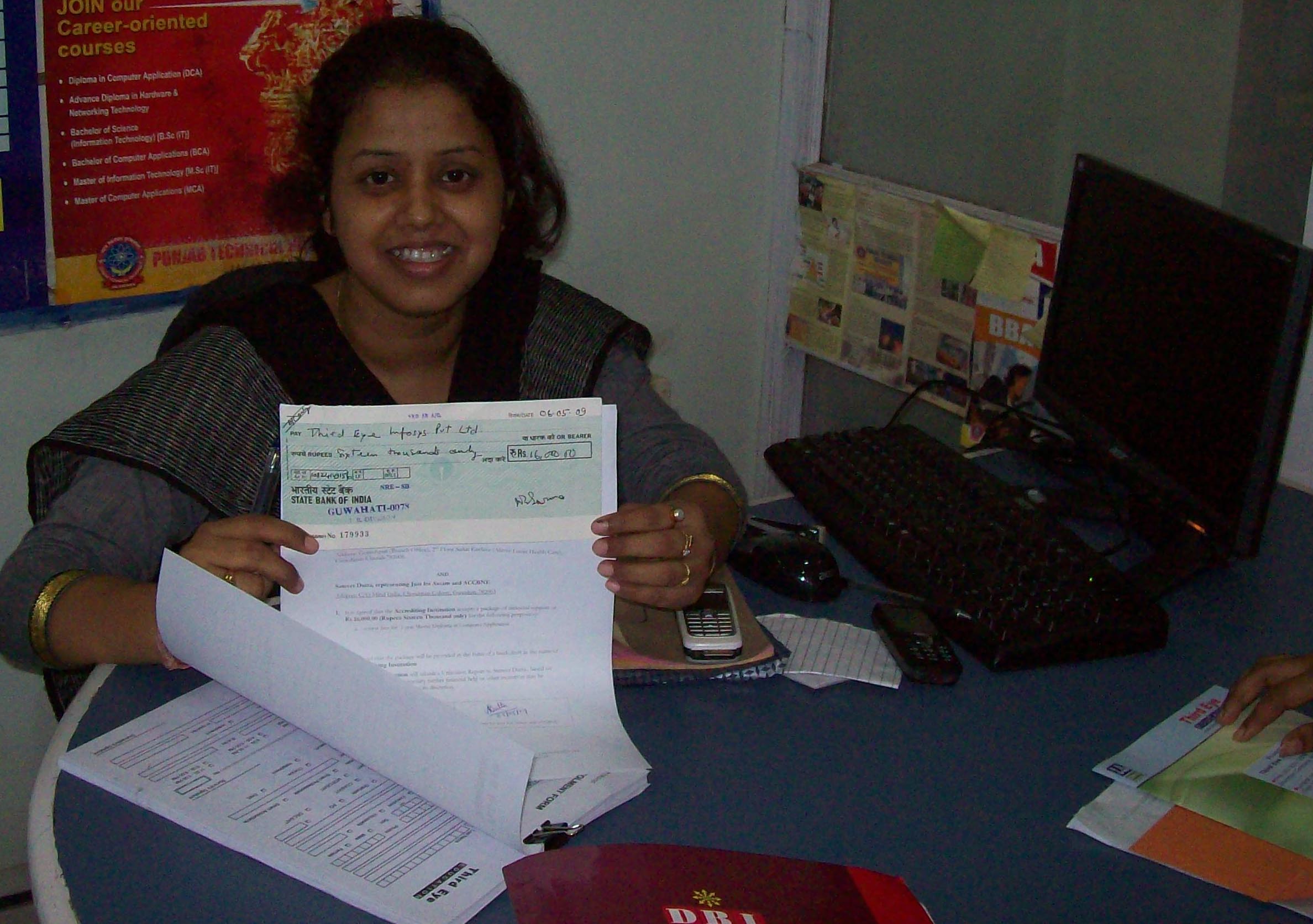 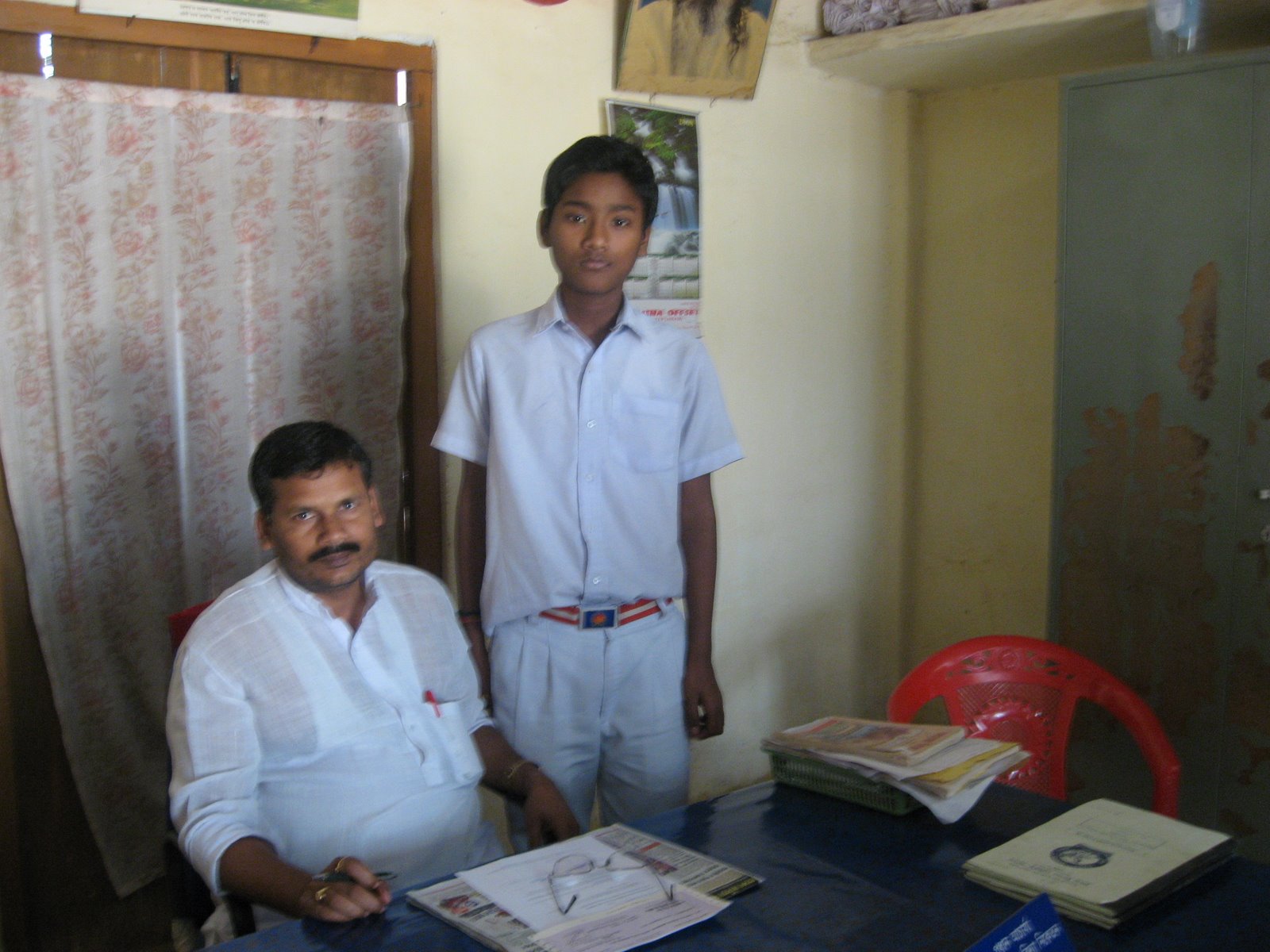 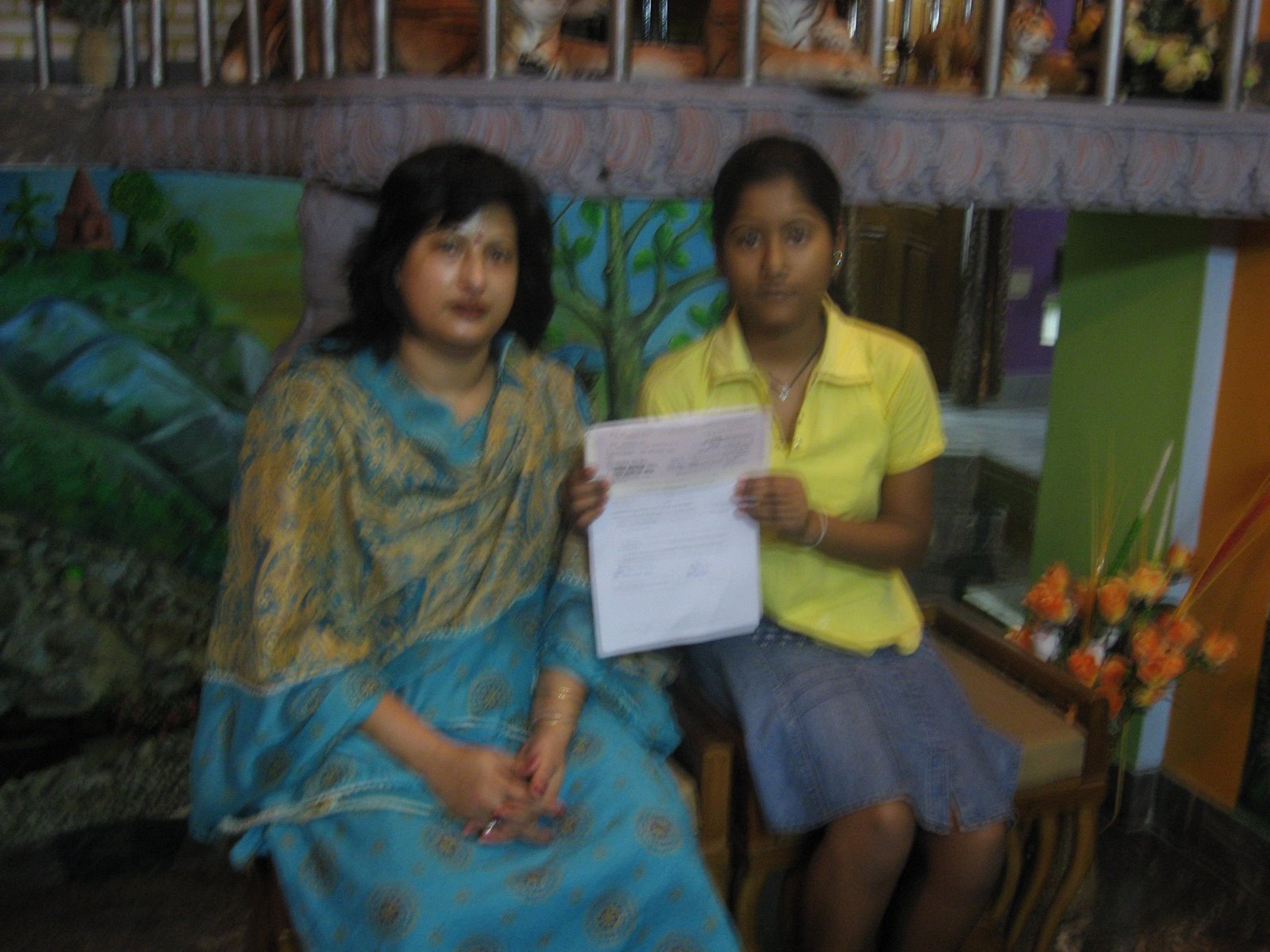 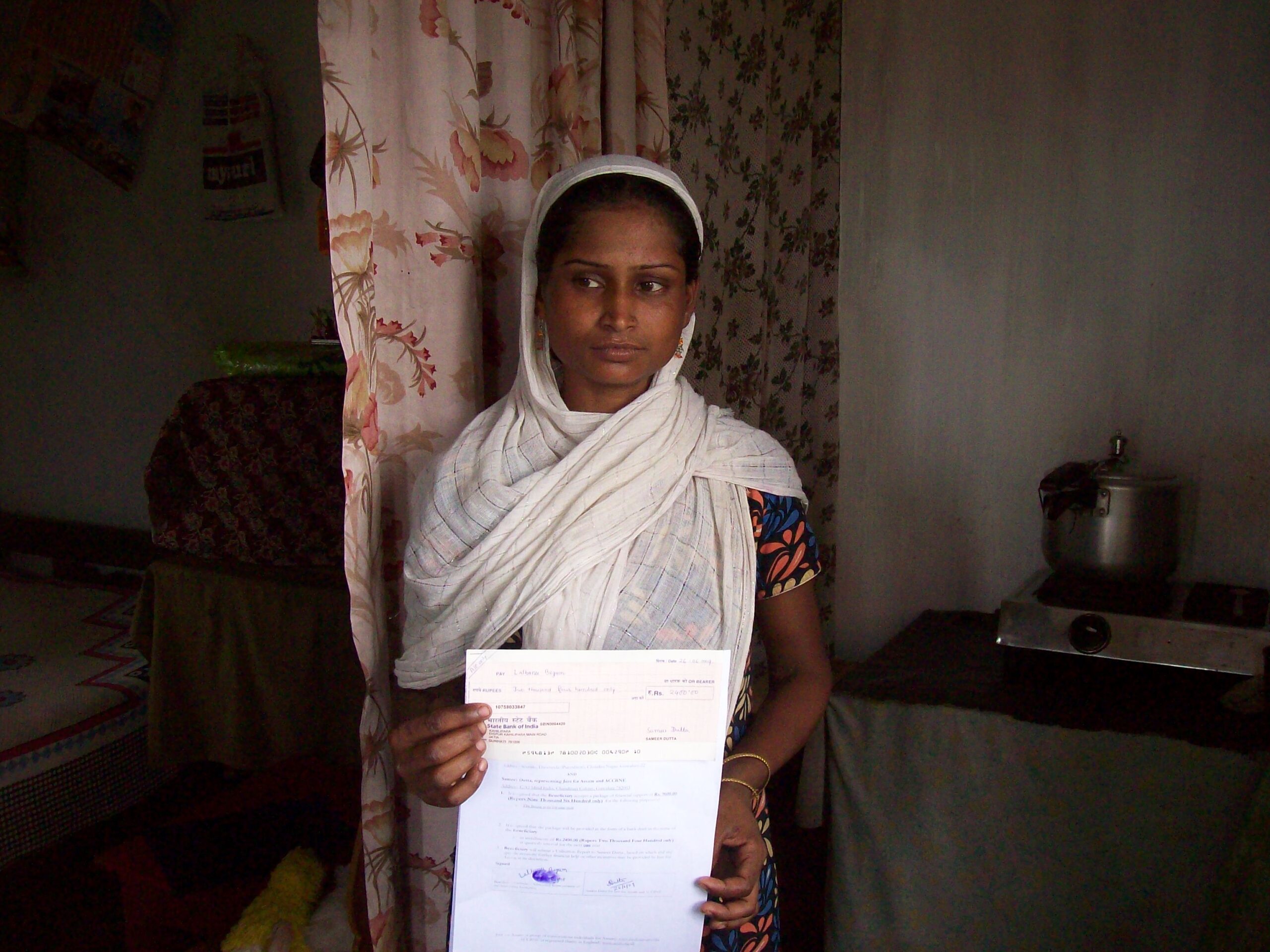 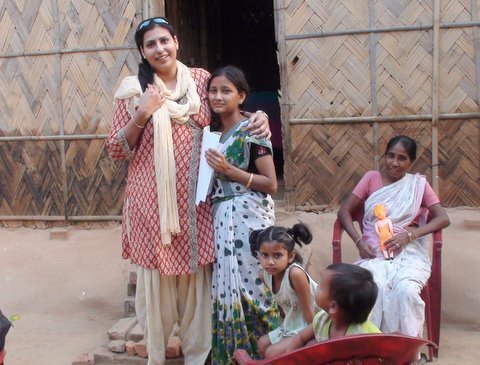 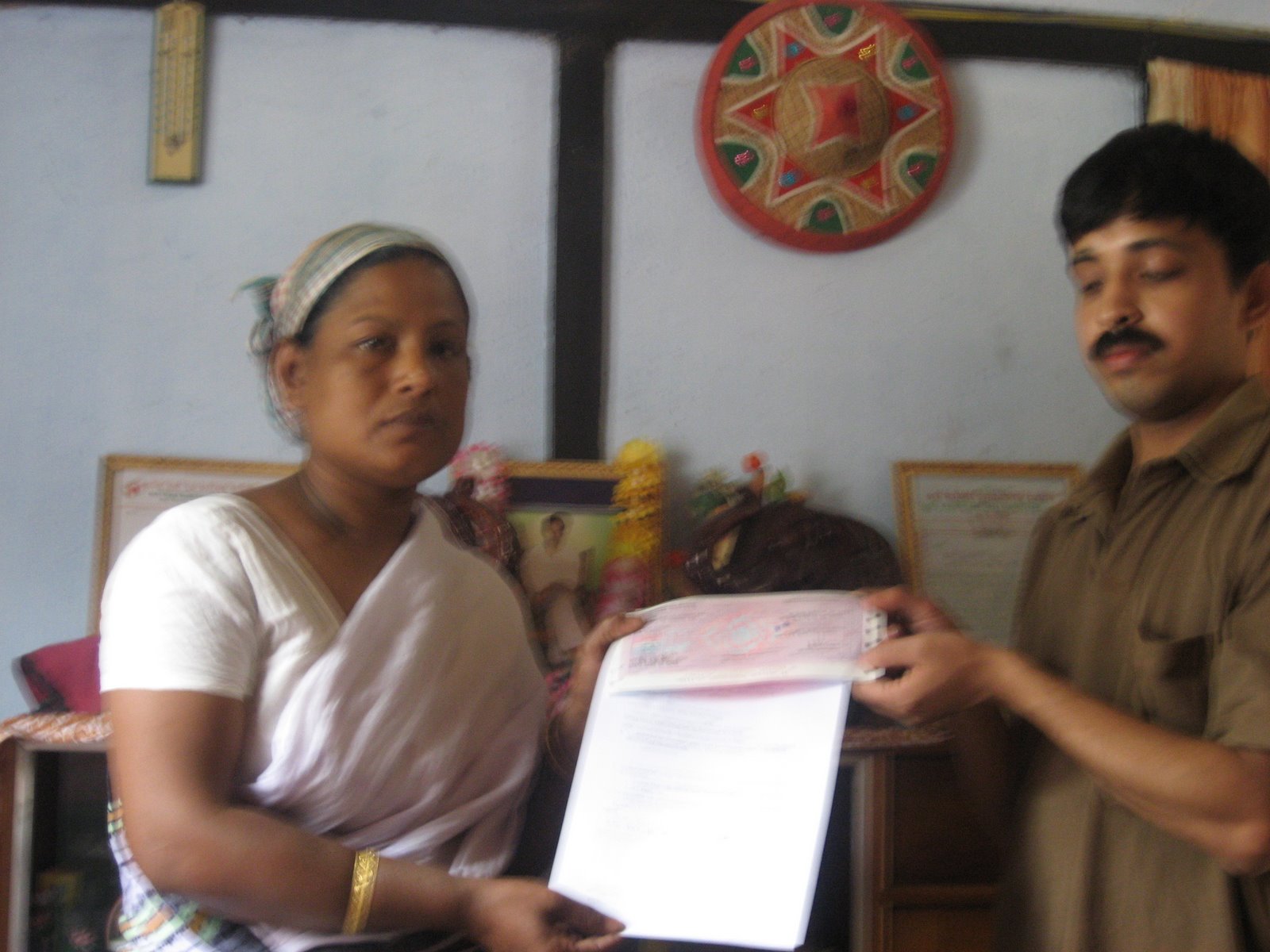 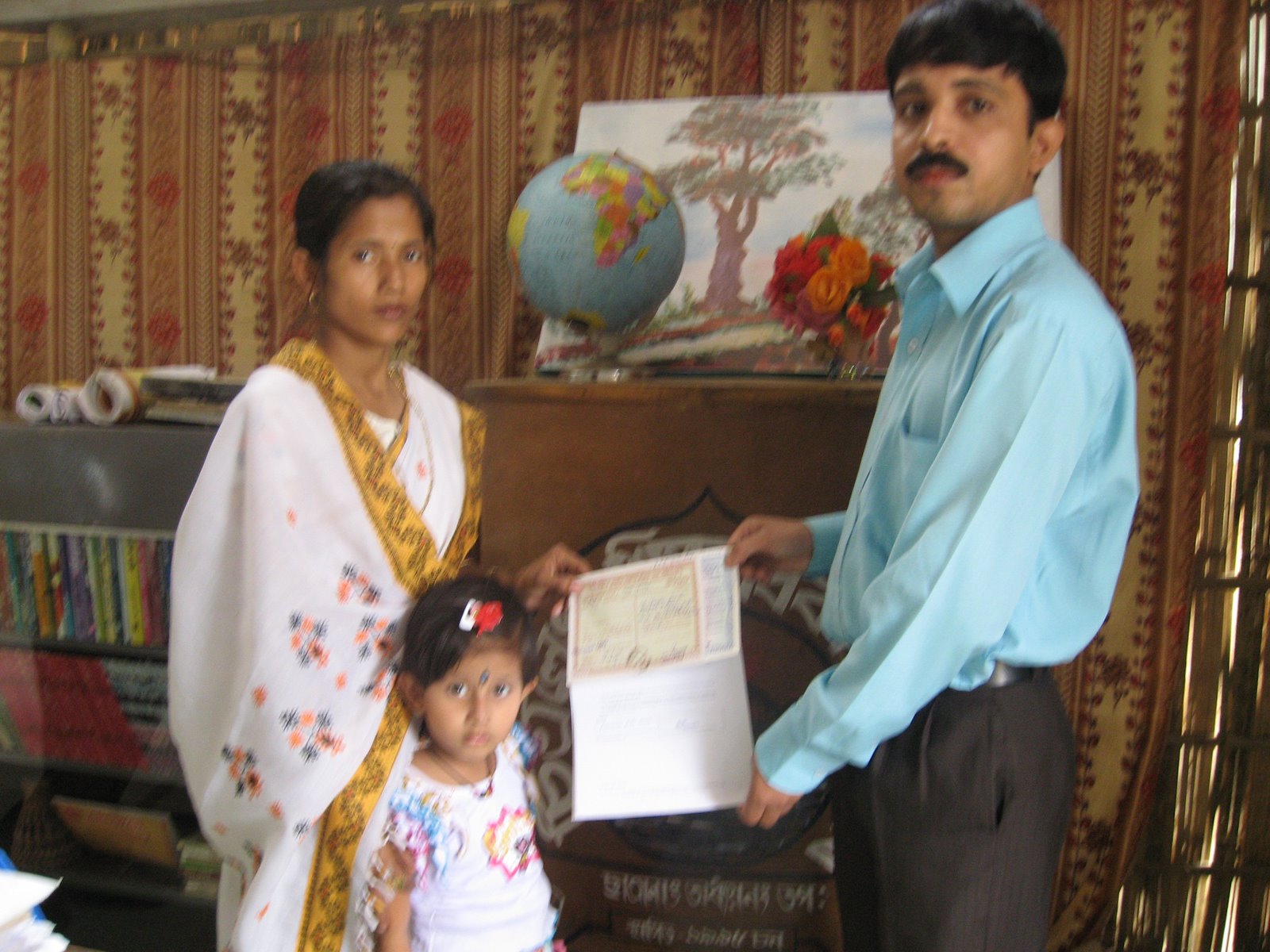 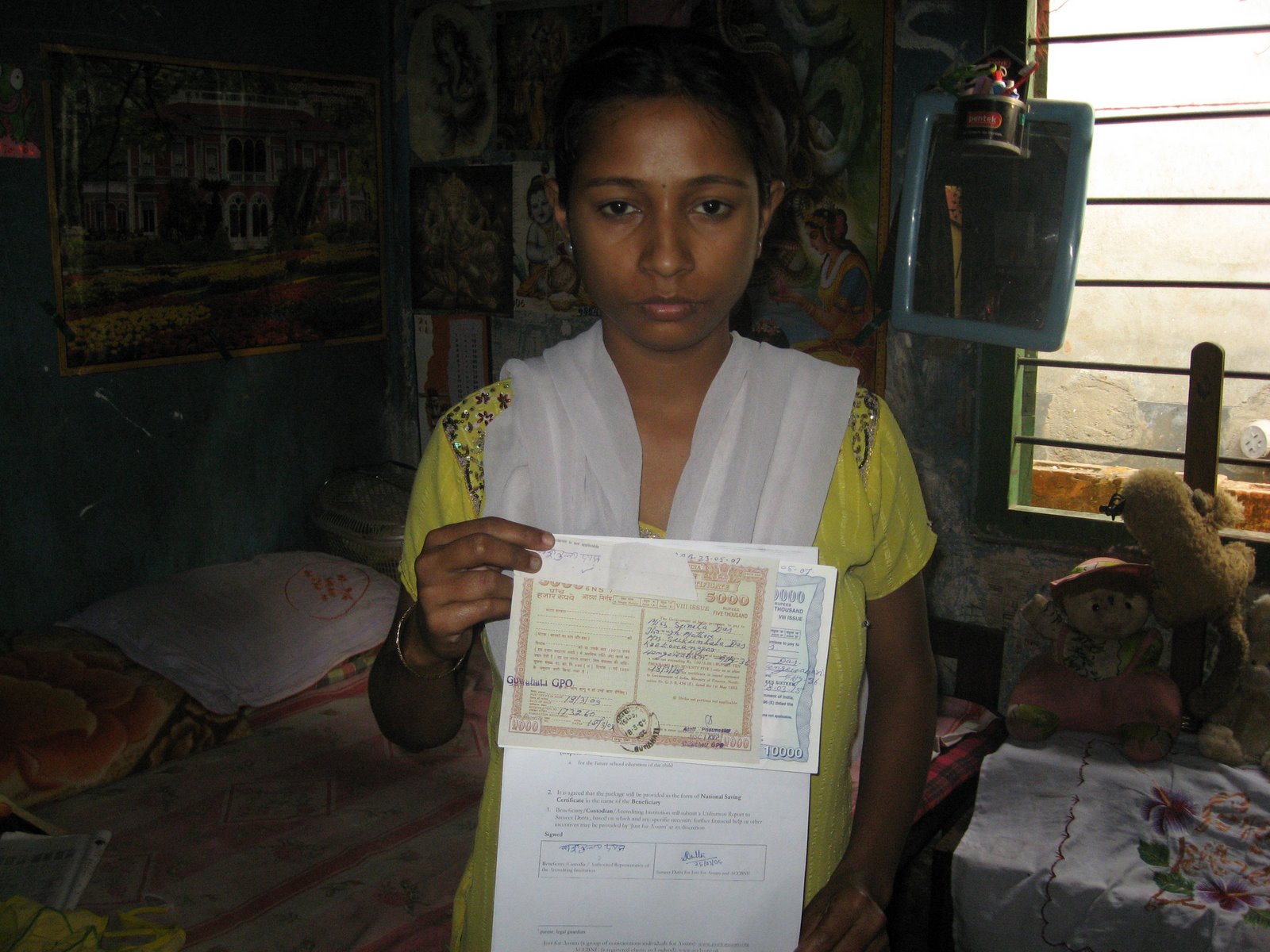 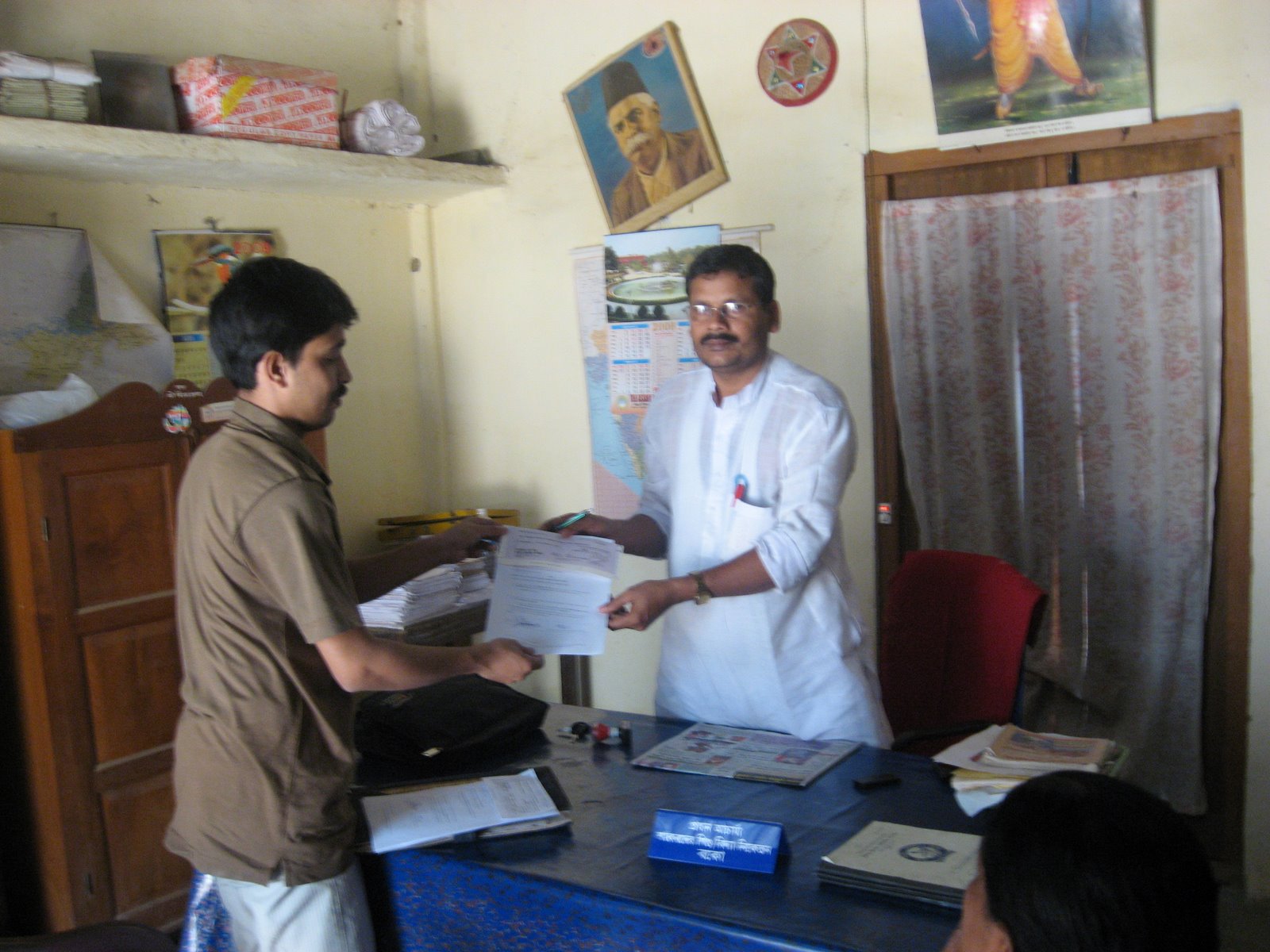 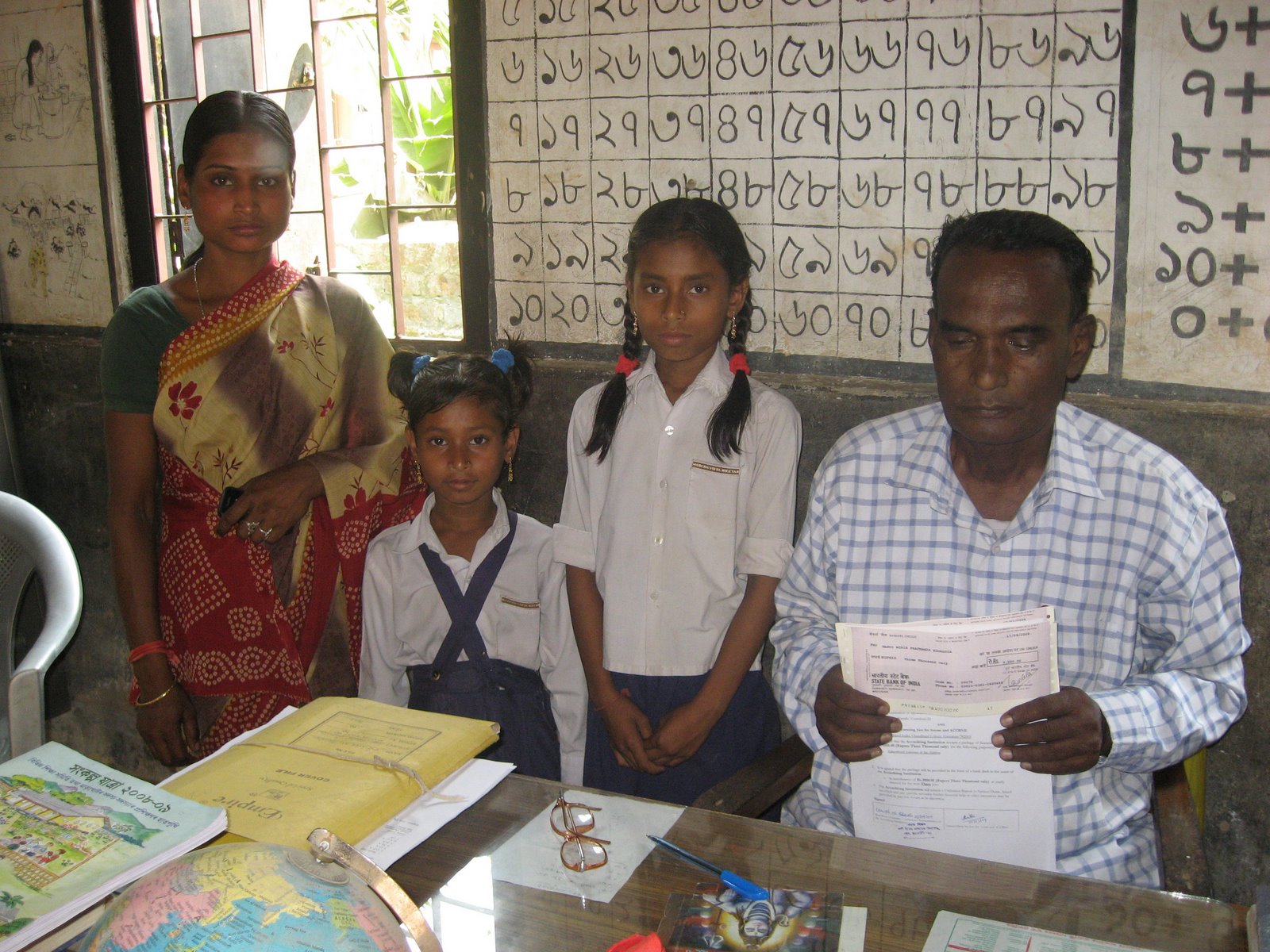 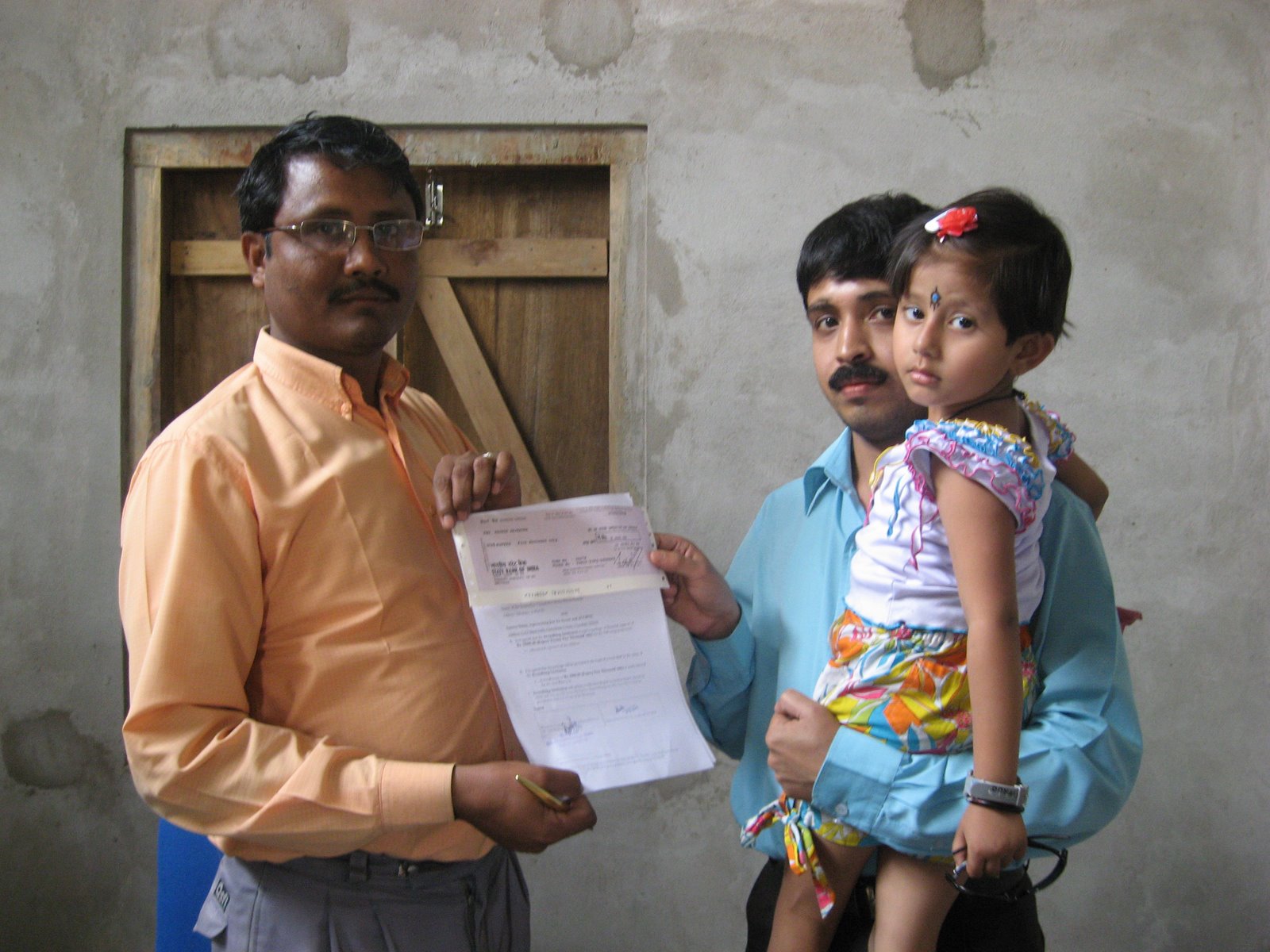 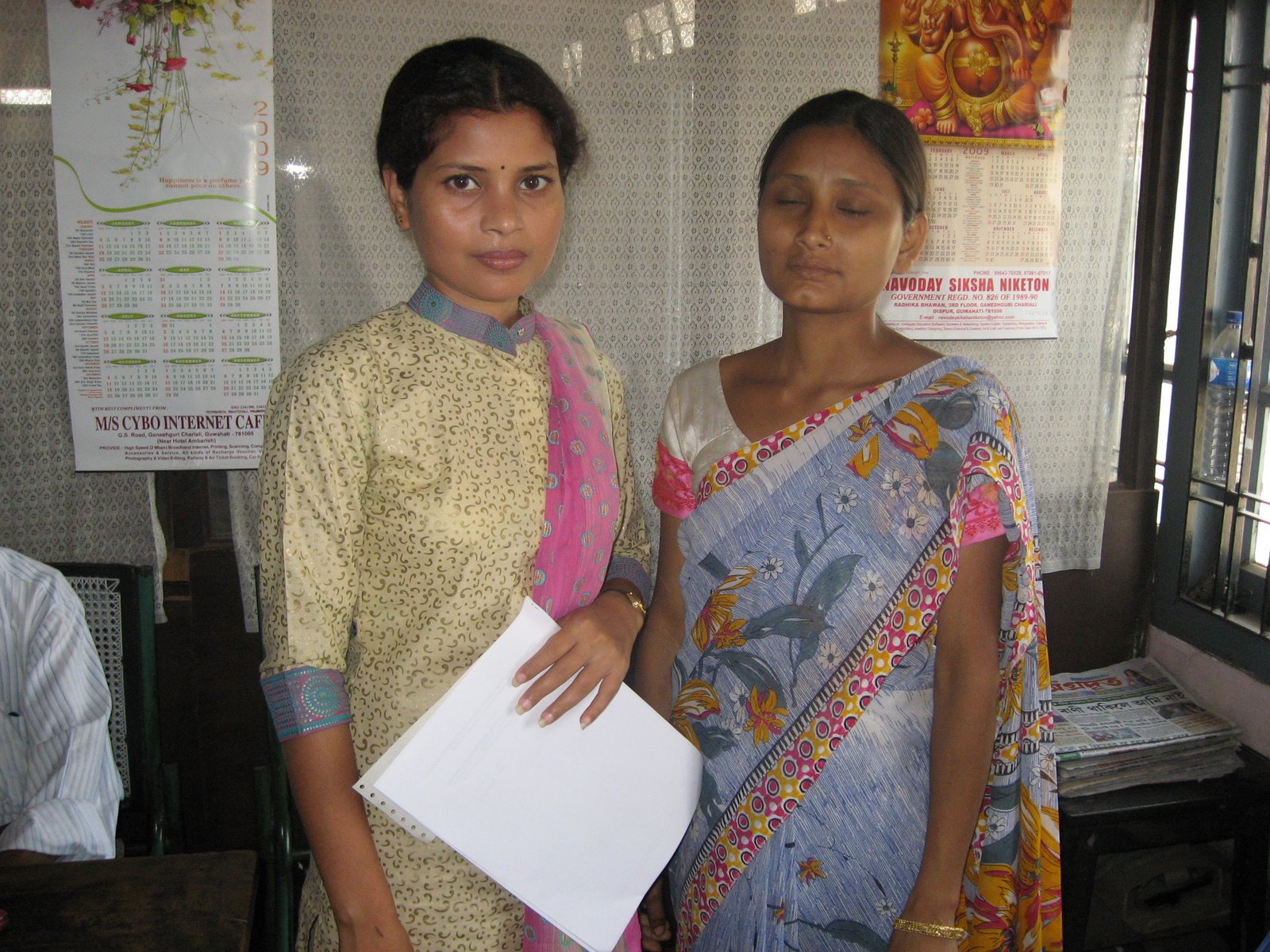 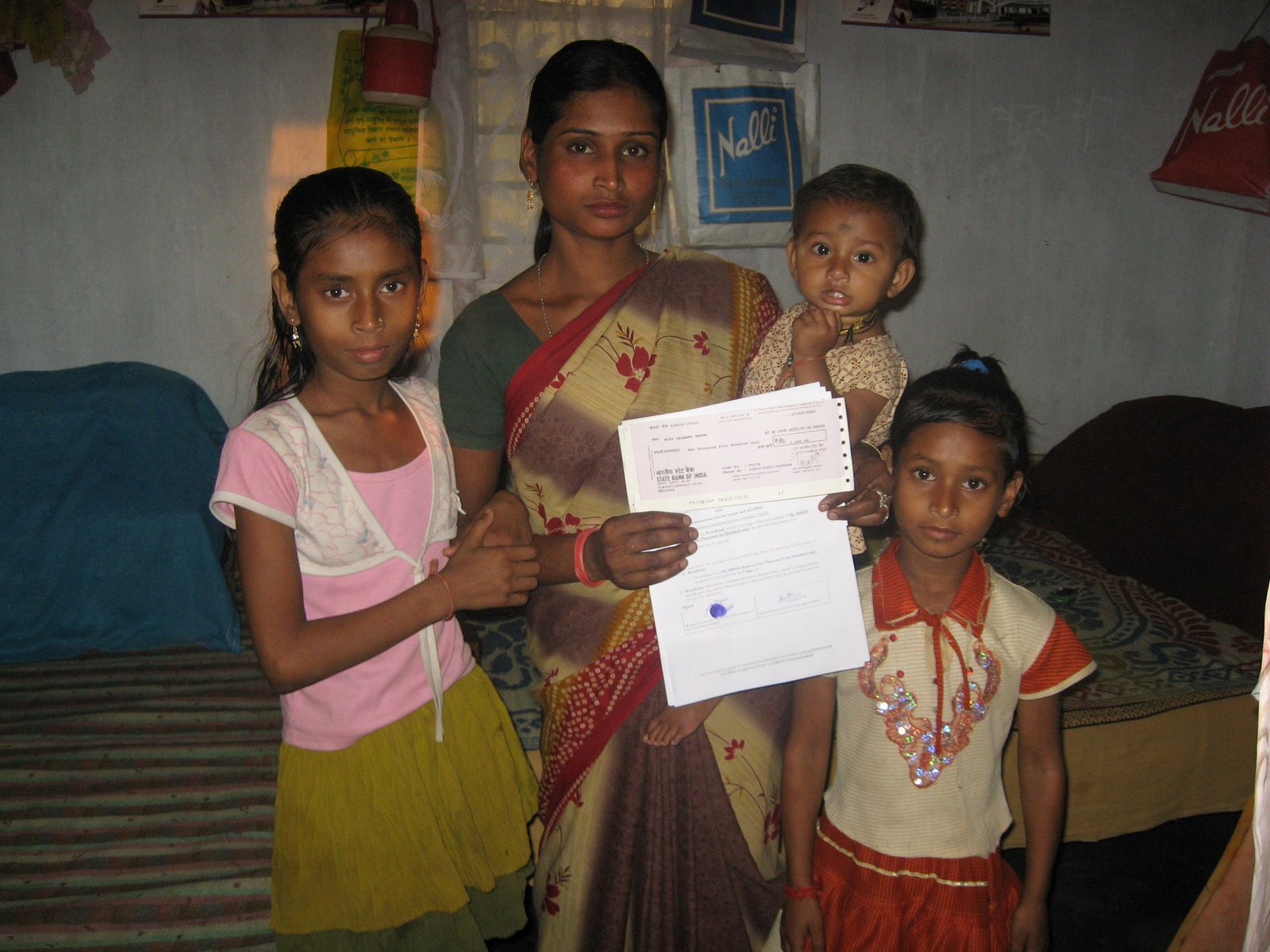 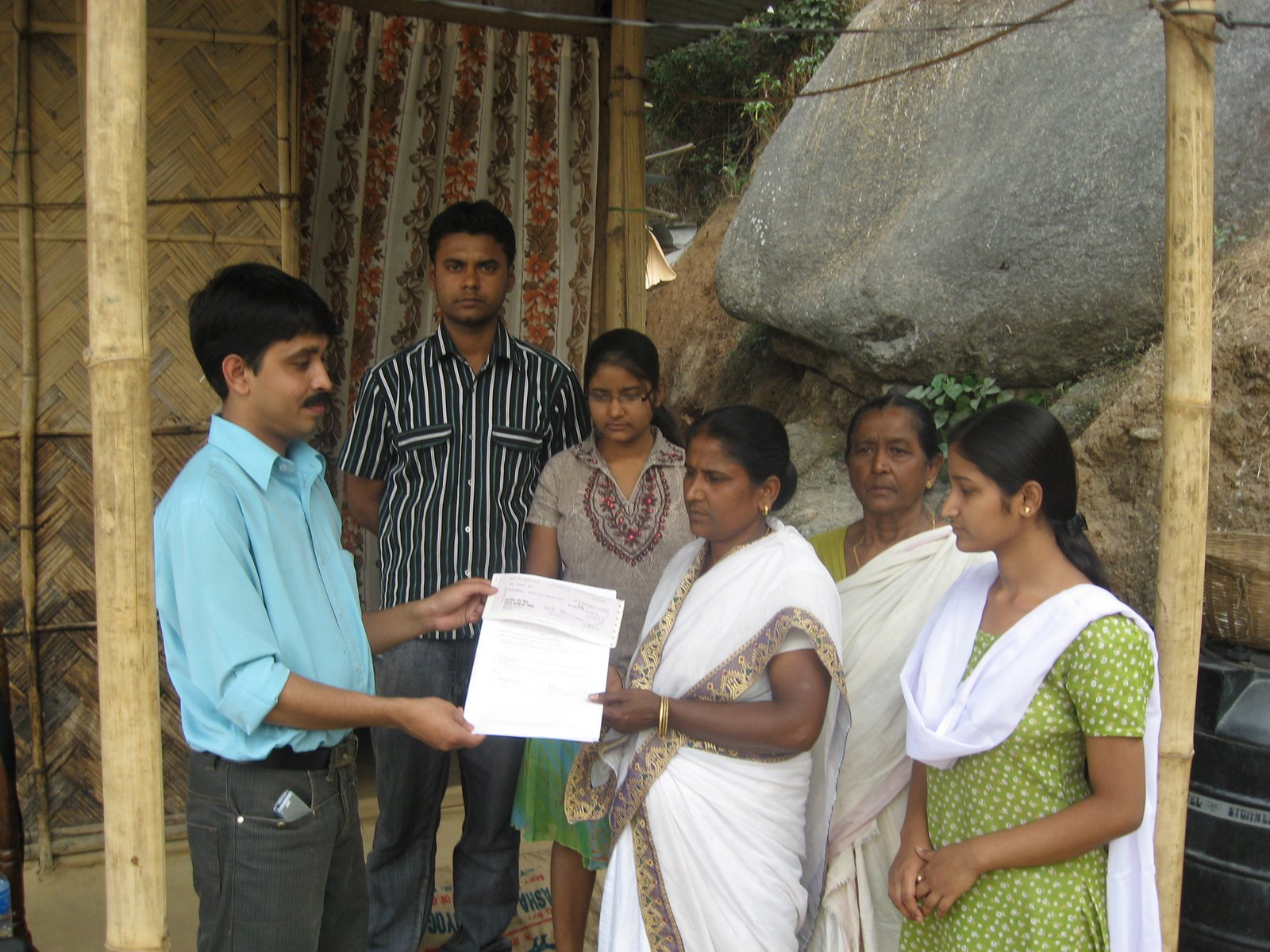 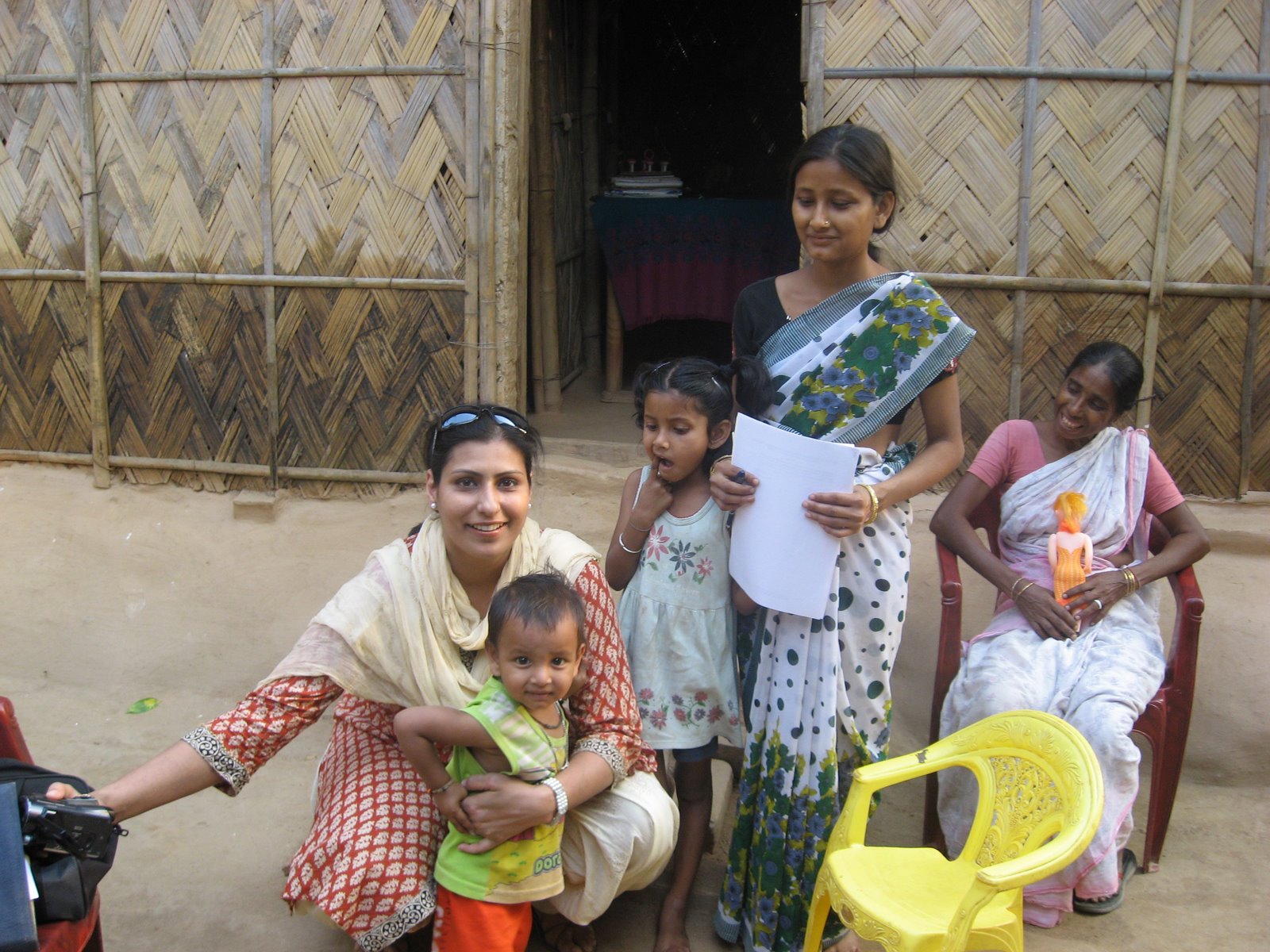 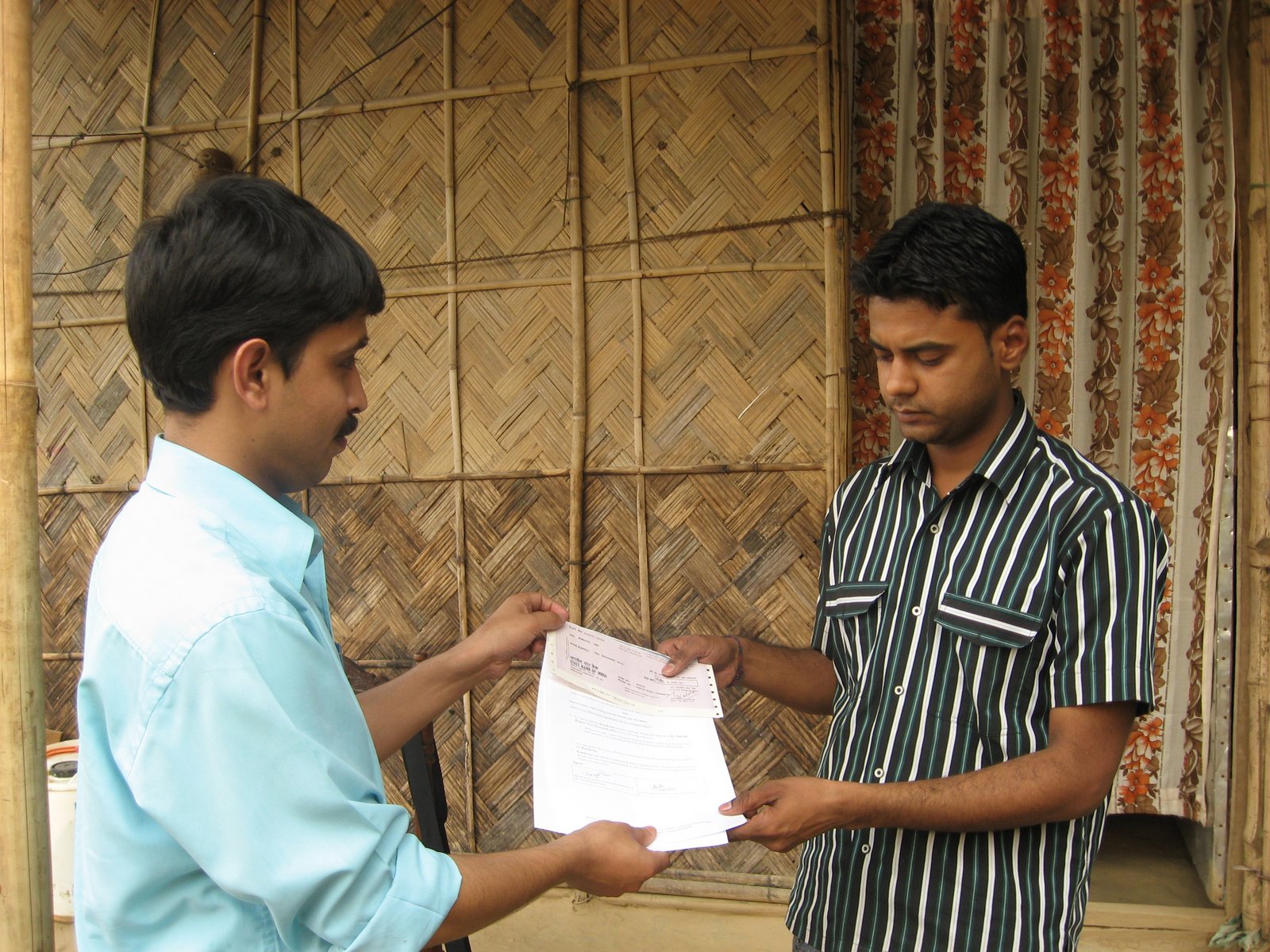 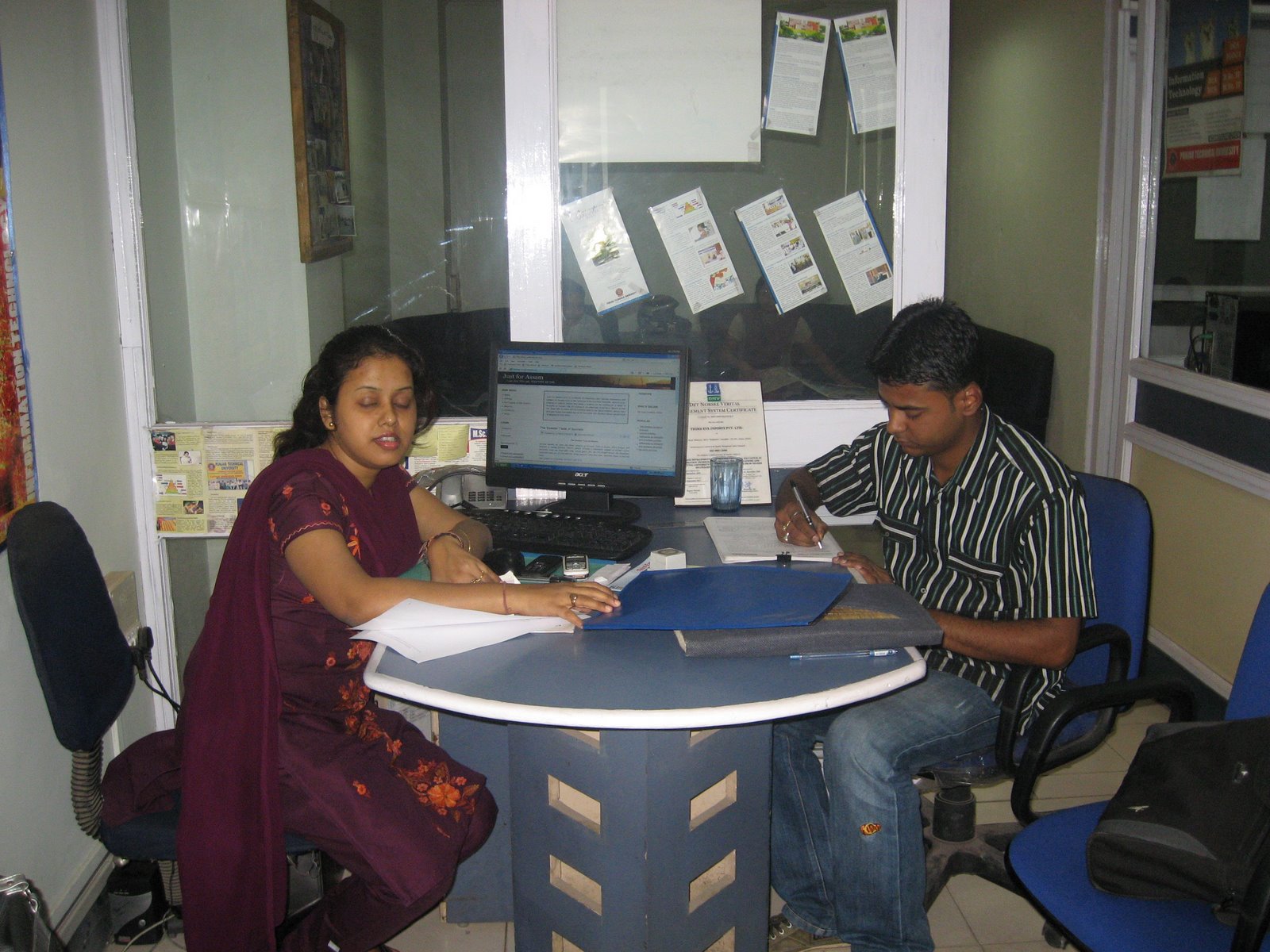